Get a Copy of Andrew Johnston’s Latest Album, The New Great Game, For Just $9.95!

…Because as legendary singer-songwriter JESSE MALIN once said “so good …. really pretty but has an ominous sadness to it !” 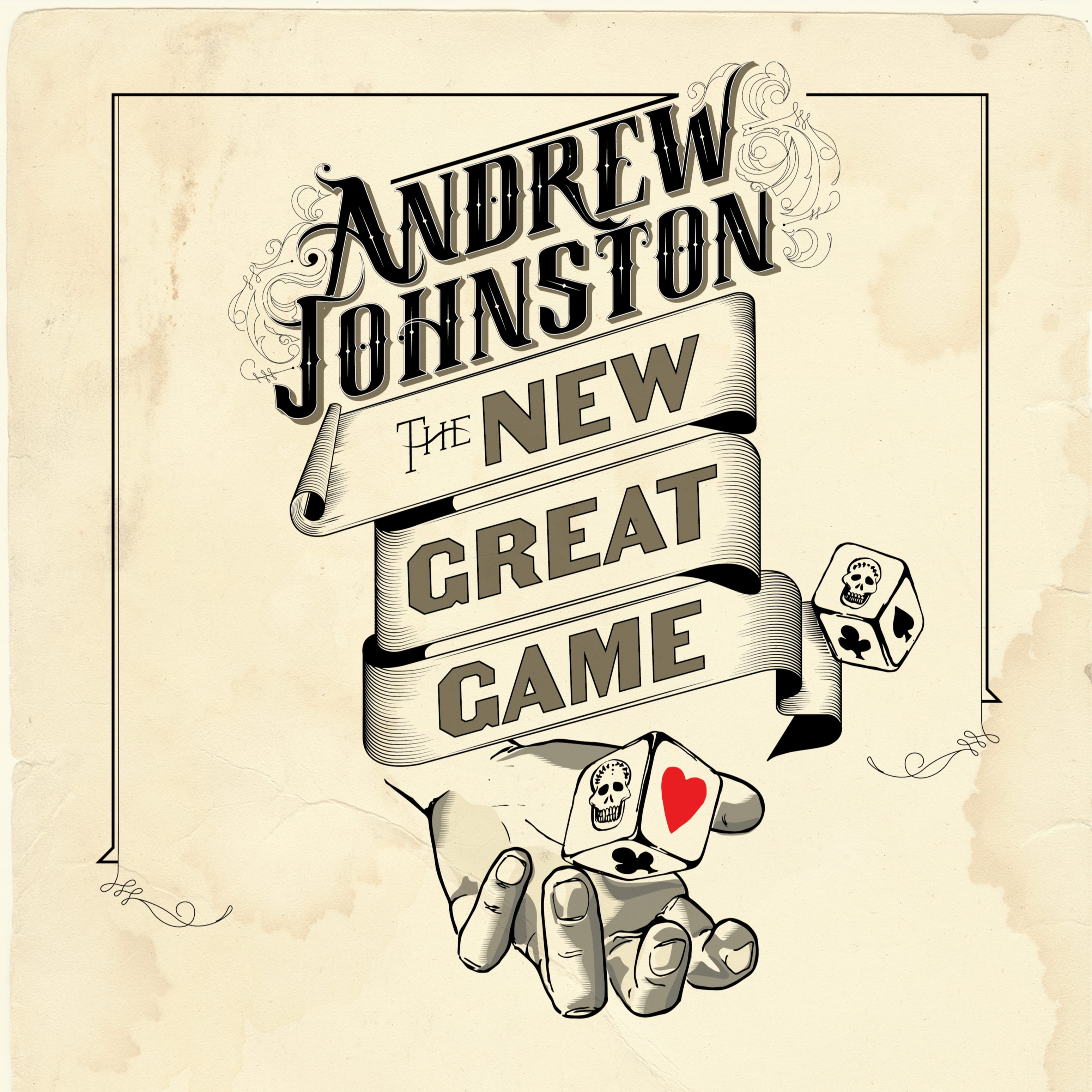 Andrew’s music has been featured in movies and television shows such as In Your Eyes, produced by Joss Wheedon’s Bellwether pictures, and songs from that movie appeared on the Lakeshore records soundtrack alongside artists such as Iron and Wine, and Santigold.

As Andrew vs. the Enabler, Andrew persues a grandly theatrical brand of rock that is designed to provide listeners catharsis from the personal battles and critical inner voices that we all struggle with. Andrew’s music is a challenging and powerful experience that needs to be experienced to be believed. In his music, Andrew confronts his loveably sinister alter ego and master of ceremonies the Enabler. Despite the weighty themes and dark political undertones, Andrew’s music keeps the promise of redemption alive within every song.

So click the button below and discover why Tom Petty’s biographer Warren Zanes had this to say about Andrew’s music: “Hi Dr. Johnston–It sounds quite good from where I’m sitting!”

You will receive a digital download of the New Great Game via email immediately after placing your order.